Staying hydrated is an important part of a healthy diet. But that doesn’t mean all liquids are equal. If you’re one of the many adults who are regularly drinking soda, your beverage of choice comes with a cost.

Our obsession with soda began with the invention of methods to carbonate water in the late 1700s. Perhaps unsurprisingly, the combination of carbonation and sugar was an instant hit. Touted for its health benefits, Coca-Cola® was developed by a pharmacist in 1886, and from there, soda pop became a regular part of American culture.

Today, millions of people around the world drink soda daily. And the impact on health is significant.

Drinking soda is linked to a host of poor health outcomes and is the major source of added sugar in the American diet. The evidence is overwhelming that drinking soda, in all its forms, is a bad idea.

It’s fairly common knowledge that soda is a form of empty calories that provides little in the way of nutritional value. Sweetened beverages are also linked to dental decay, childhood obesity, and belly fat.

However, these are not the only effects drinking soda has on your body. A closer look at how soda impacts your health reveals deeper problems.

Here are three reasons why it’s time to ditch the soda and choose a healthier way to hydrate.

Soda Increases Your Risk of Type 2 Diabetes And Heart Disease

Most people know that drinking regular soda can lead to weight gain. However, the effects of soda are even more concerning than an excess of calories. Regularly consuming sugar-sweetened soda puts you at a higher risk of chronic disease.

Regardless of whether someone is overweight or obese, drinking soda alone increases a person’s risk of both type 2 diabetes and heart disease. One reason for this effect is the rapid increase in blood sugar and insulin caused by drinking such concentrated sugar. One average can of soda contains a whopping 39 grams of sugar. That’s almost 10 teaspoons in just 12 oz of fluid!

All of the sugar in soda comes from simple carbohydrates, which are quickly absorbed into the bloodstream. As your blood sugar rapidly rises, your body secretes large amounts of insulin to compensate. This cycle is an example of what is known as a high glycemic load. Over time, the ongoing exposure to the high glycemic load from drinking soda places stress on the body. Eventually, this can lead to glucose intolerance and insulin resistance, two risk factors for type 2 diabetes and heart disease.

You might think all the sugar and calories in regular soda would make you less hungry, but think again.

Because soda is essentially straight sugar, it tends to have little effect on appetite. Compared to a drink that contains protein, which promotes satiety and fullness, the simple carbohydrates found in soda won’t satisfy hunger.

That means when you drink the sugar and calories in a can of soda, it doesn’t lower your appetite to prevent you from overeating later on. As a result, drinking soda is linked to higher rates of being overweight and obese.

Adults who drink one or more sodas per day are 27% more likely to be overweight.

With this in mind, many people assume switching from regular to diet soda is the solution. But, diet soda is not as virtuous as it first appears.

Sugar substitutes contain little to no calories, but they supply the taste buds with an intense burst of sweetness. Your brain is wired to crave sugar and may respond by increasing your appetite and desire for sweet foods. As a result, the diet soda you think is helping you cut back on calories can work against you.

If your goal is weight control and good health, diet soda is not the answer. Drinking soda that contains alternative sweeteners may lower the amount of sugar and calories you consume but won’t improve your health or help with weight loss.

Recently, sodas makers have begun to offer versions of diet sodas made with more natural sugar alternatives. These natural sweeteners, including stevia and monk fruit, might appear to be a better choice; however, the fundamental issue remains. When you provide the body with the intense sweetness from sugar substitutes, you increase your brain’s desire for snacks and treats.

Instead of just switching from regular soda to a “diet” version, let’s get more creative.

Stuck On Soda? Drink This Instead:

Soda Is Bad For Your Gut

The microbiota of your gut is a delicate ecosystem that depends on a healthy balance between good and bad microbes. What you eat and drink provides food not only for yourself but also for the trillions of bacteria in your gut.

So, every food or beverage choice has the potential to promote the growth of helpful bacteria or encourage harmful ones.

Sugar-sweetened soda can affect the microbiota by:

Drinking Soda Is Bad For Your Health

Drinking soda isn’t doing you any good. From harming your digestive system to increasing your chance of disease, the risks of drinking soda far outweigh the pleasure.

Making the switch from regular or diet soda may feel tough in the beginning, but the longer you stick with it, the easier it will become. And once you quit, after a while you’ll find that soda won’t even taste as good as you remember.

Freeing yourself from your soda habit can rapidly improve your health and well-being. You will feel better and be more successful at managing your weight and reaching your goals for better health and longevity.

There are better beverages choices out there. Now’s the time to find a delicious alternative and stop drinking soda.

No matter where you are in your health or weight loss journey, non-starchy vegetables should be a central ingredient in your diet. These are our top 15!

These five supplements have proven power to ratchet up your favorite morning drink for weight loss.

The truth is that the most effective weight loss tools are often the most simple and least flashy. These are our favorites.

Here at ShiftSetGo, our coaches love National Nutrition Month®! Get the most out of it with these 10 tips! 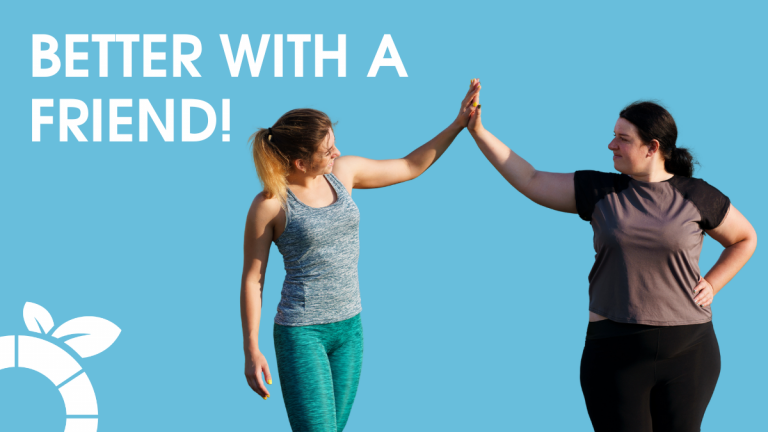 Losing weight can be a challenging and daunting task, but it doesn’t have to be done alone. In fact, research shows that having a weight loss buddy can greatly increase…

These heart-healthy snacks can help you protect your cardiovascular system and keep your heart strong for a lifetime. 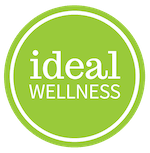 You have been redirected to Shiftsetgo.com